This past weekend at Pittsburgh International Race Complex was an ‘All Things SCCA’ motorsport festival. There was a Track Night in America Driven by Tire Rack event, a RoadRally, a two-day autocross, a Road Racing Drivers’ School, and an SCCA Road Race. Of course, there was also a Tire Rack Time Trials National Tour Powered by Hagerty on track in Wampum, Pennsylvania, too!

The Pitt Race paddock buzzed with activity and excitement all weekend as SCCA members from different disciplines came together to have fun with cars. Mother Nature cooperated for the most part until late Sunday when skies darkened, and some ugly weather rolled in. While that slowed the pace on track, it failed to dampen spirits.

While Pitt Race is in a region once referred to as the “Rust Belt,” there was nothing rusty about the level of performance Time Trials National Tour drivers exhibited at the track.

In Tuner 4 where eight competitors took their shots at emerging atop the heap, Carlos Caberol — in a 2015 Scion FR-S — took the win with a 5.517-second margin of victory over the 2005 Honda S2000 of Chris Kong. Justin Kennedy finished third in a 2015 MINI Cooper.

The Max 3 class saw Brian Kuehl and his 2017 Honda Civic turn the best class laps in the first two scored portions of the event. However, Ian Creps was slightly faster in his 2019 Honda Civic when it came to racing around the full 2.78-mile circuit during the third and final timed segment on Sunday. But Creps’ effort wasn’t quite enough as he fell to Kuehl by 2.081 seconds. Don Kuehl finished third in a 2018 Honda Civic.

The overall win went to Unlimited 1’s Devan Keeling in a 1996 Ford Mustang. His margin of victory was 1.623 seconds over the Sport 1 2017 Chevrolet Corvette of Dan Ireland. In third, only 0.366 seconds off the time of Ireland, was Max 2 driver Donald Lui in a 2015 Subaru BRZ. Nicholas Phillips, a driver from Sport 2, finished fourth in a 2003 Chevrolet Corvette. Tuner 1 driver Jeff Tucker finished fifth overall in a 2018 Chevrolet Camaro.

Not only did Keeling take the overall win at Pitt Race, he also was awarded the event’s Spirit of Time Trials award. While Keeling was working hard to turn fast laps out on course, and wrenching pretty hard when back in the paddock, he showed just as much effort in supporting other drivers at the event, cheering them on and pumping them up throughout the weekend.

Pitt Race’s Time Trials National Tour Champions were Mark and Susan Miller. The married couple drove all the way up from North Carolina to manage the smoker and lay out an amazing feast Saturday evening during the Hagerty Party. To make sure everything was right, Mark even skipped a couple on-track sessions in his Tuner 5 class. But the pulled pork, smoked peaches and other accoutrements were highly appreciated by the nearly 250 mouths fed.

Gil Paulo Gabriel, who finished third in Tuner 5, was named Top Novice. He began his SCCA journey only a few months ago, but has decided to dive in — participating at autocross, Track Night in America, and now a Time Trials National Tour event. And the Crossover award, bestowed to competitors coming from other SCCA disciplines, went to Brian Urban. While not on track for Time Trials National Tour competition, Urban was working grid for road racing activities.

No doubt, the final Time Trials National Tour event of the year will be a doozy. It’s an amazing location, an amazing circuit, and always an amazing group of people. Registration is open NOW, so do yourself a favor and reserve a spot. 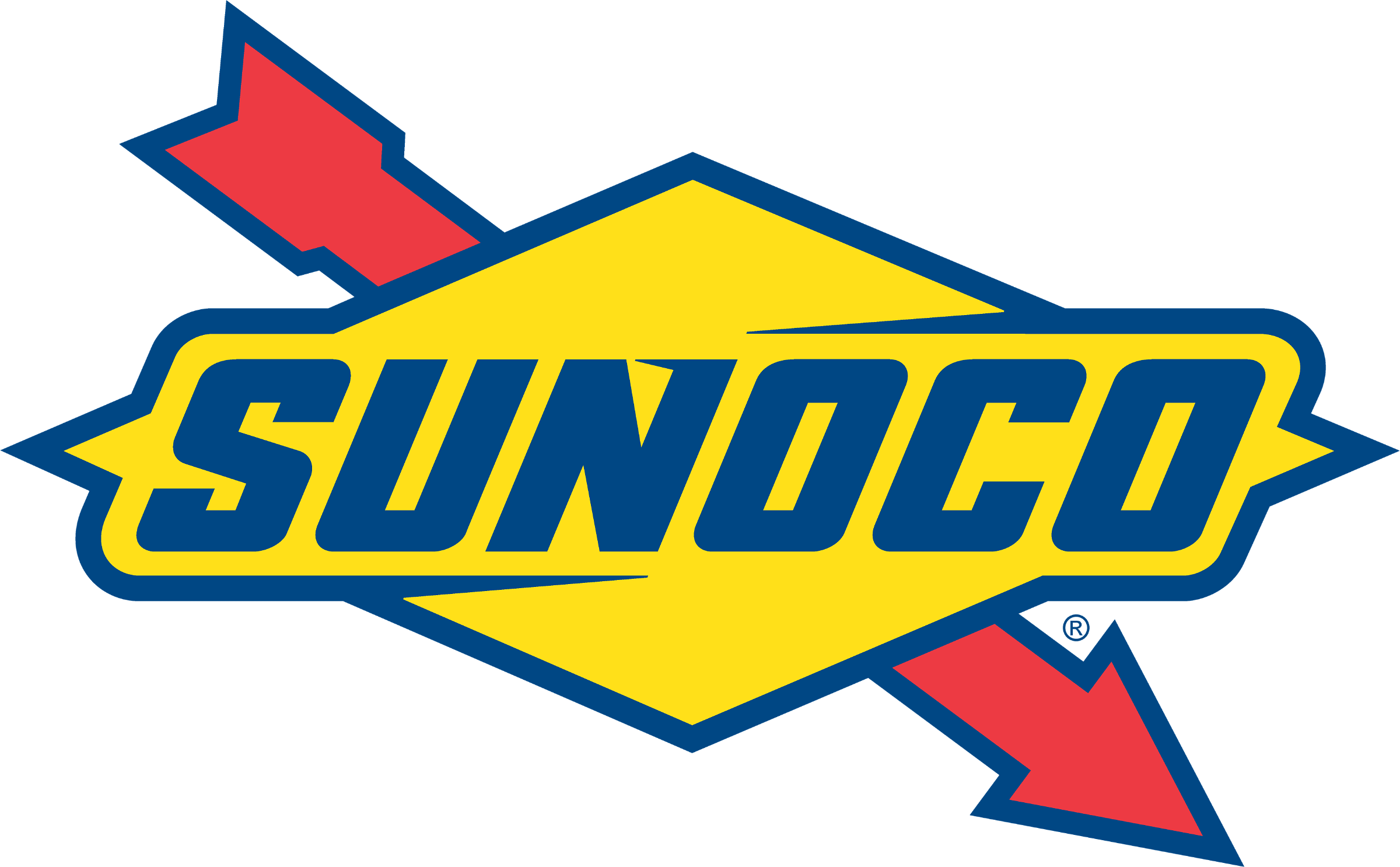