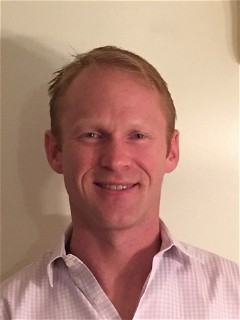 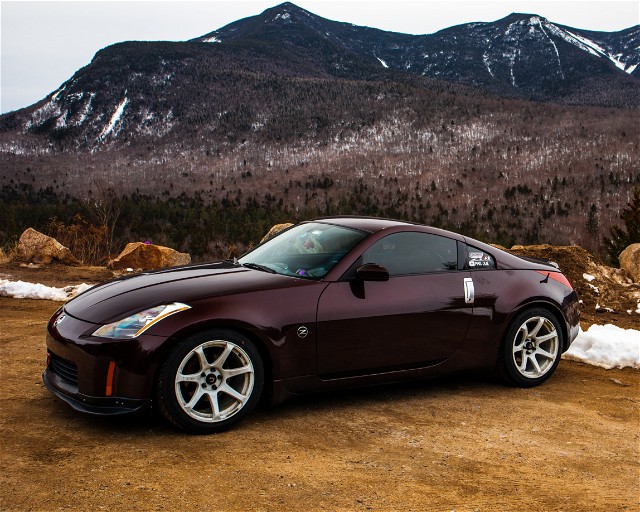 Here's my background.  It all started with the wrong car: 2001 Audi S4 (new). I started autoX and after 3 seasons, learned I'd rather spend an hour on track per day, not 6 mins/day.  I did Audi and BMW DEs for a number of years, until the Audi membership asked me to go through their Instructor Candidate program. I finished the IC program in 2006 (I think) and bought my racecar in 2008: 1990 1.6L Miata.  Basically an SCCA SPEC miata.   After I bought the Miata, I really learned how to drive.  I started doing Time Trials with COMSCC in 2009.  It took me a few seasons, but eventually I became part of the instructor fold in 2011.
I have (hobby) raced all over the world, including 2 trips to the Nurburgring (one Avis, one track rental), rented a Chatterham at Brands Hatch (outside London), and I have karted in 1/2 dozen countries.I mostly TT with COMSCC, making 2 track records last year in T-40.  I am currently in 2nd in T-50.  (Same miata I bought in 2008, but now tweaked to 2000lbs/125whp + driver).  I also participate in Enduros with other peoples cars with AER, Lemons and ChampCar.
I love instructing and have been an instructor for several "experience" organizations including:Imagine Lifestyles (Exotic car experience: aka drive a Ferrari/Lambo in a parking lot with cones).  These are corporate joy rides.Gotham Exotics (Exotic car experience) RichardPetty Exotic car  (on track)


I started with Audi Club (including winter driving schools at Team ONeil Rally School, extended to BMW Clubs and COMSCC  but I also instruct with SCDA, Palmer Motorsport Park and other for profit groups.